What Is the Value of Positive Reinforcement? 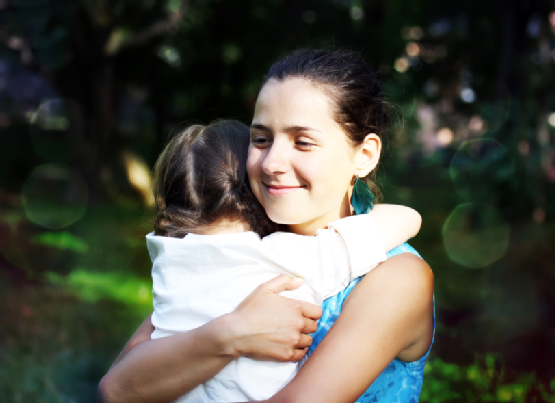 One of the behavioral interventions for autism that has stood the test of time is applied behavior analysis (ABA). ABA techniques are geared toward increasing incidences of desired behaviors while reducing undesired behaviors. One of the driving principles behind ABA is the use of positive reinforcement. Here’s a closer look at the importance of positive reinforcement and how best to use it:

By definition, a behavior can be thought of as any action carried out by a person, anything a person does. For example, a child pointing correctly to a blue card upon request is just as much a “behavior” as a child having a temper tantrum. To simplify the concept, we can say that when a child performs a socially desired behavior, he or she is rewarded in some manner. The reward teaches the child to execute these desired behaviors again, thereby reducing the incidences of undesired behaviors. A critical component of ABA is to not punish the undesired behaviors, but to replace them with more appropriate behaviors through the use of positive reinforcement.

Ideally, families can incorporate ABA principles such as positive reinforcement into daily life. The best results can be achieved through a collaborative effort with everyone agreeing on what behaviors should be eligible for reinforcement.  Generally, any new behavior that you are training or any behavior that you would like to see increase, should be reinforced. Positive reinforcement should be delivered immediately after the desired behavior is performed to be most effective. Also, use a size of reinforcer that is comparable to the amount of effort extended.  So, a small reinforce for an easier response and a large reinforcer for a very difficult response. Reinforcers vary for each individual and can include almost anything but they can change all the time so you constantly have to ask yourself what the child REALLY wants.  Positive reinforcement may sometimes be directly associated with the behavior; for example, if a child successfully uses a verbal request for a glass of milk, he can be rewarded with milk.

Learn more about the benefits of positive reinforcement and other applied behavior analysis techniques. Contact The Behavior Exchange of Dallas at (888) 716-8084 to schedule a consultation. We believe in implementing a collaborative approach that involves schools, family, and other professionals.