Parents of children with autism have unique concerns. While the challenges associated with autism can vary widely, those challenges often include safety problems, such as wandering. Wandering, also known as elopement, occurs when a child leaves a safe area and moves about without adult supervision. Unfortunately, wandering is a common occurrence in toddlers and older children with autism. It may occur at any time, either at home or at school. 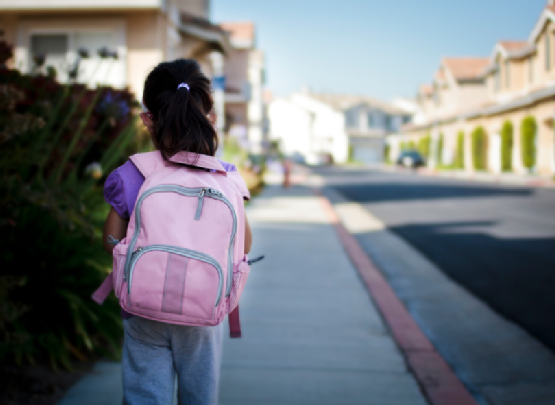 Recent Reports of Wandering
Recent news stories regarding wandering have highlighted the dangers of this challenge. In New York, Avonte Oquendo wandered away from his school in Queens. The 14-year-old has severe communication challenges caused by autism. Despite a massive and unprecedented search for the missing teen, there has been no sign of him since his disappearance in October 2013. This tragic case underscores the importance of raising awareness about the issue of wandering among school officials. According to  The New York Times , approximately half of all  children with autism wander away , and unfortunately, not all of them are found.

Reasons for Wandering
There are two main reasons why children with autism wander. The first relates to overstimulation. Children with autism are often hypersensitive to loud noises, crowded areas, and bright lights. They may try to leave the environment of their own accord. The second reason is that children with autism often become fixated on a particular goal, such as going toward a train that fascinates them or reaching a body of water. Water in particular has been known to draw the attention of wandering children.

Hazards during Wandering
Wandering poses numerous hazards to children. They run the risk of physical injury, which may be life-threatening. They may fall into water and drown, or they may suffer complications of dehydration and exposure to the elements. If they are found, children with autism often have trouble communicating. They may be unable to tell law enforcement officers their names and where they live.

At The Behavior Exchange, children with autism can learn how to improve their communication and social skills. Our highly trained specialists use the clinically proven techniques of Applied Behavior Analysis (ABA) therapy. Parents in the Plano area are encouraged to  learn more  by calling us at (972) 312-8733.