Recognizing Signs of Autism in Infants

Autism is typically diagnosed after a child is at least 24 months old, and symptoms are often detectable between 12 and 18 months of age. However, ongoing research has unearthed ways of identifying signs of autism in infants who are just a few months old. For example, one sign is inability to make eye contact. The early detection of autism is essential because when early intervention techniques are used early in life, the child typically experiences substantially better outcomes. If you’re the parent of an infant, keep an eye out for the following red flags and schedule an evaluation with an autism expert if you feel your child may be having difficulties. 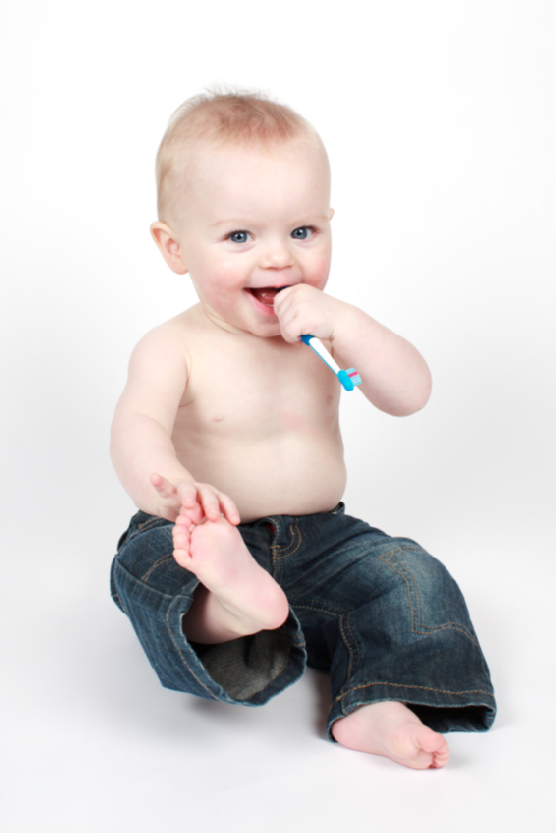 Communication Deficits
As a child grows older, the possible indicators of autism are often more pronounced or easier to recognize. However, it is possible to detect communication deficits in a child as young as three months. This is typically the age at which children begin to babble, coo, and imitate sounds. Additionally, a child at this age should generally show reactions to sounds, such as turning his or her head in the direction of a sound. If your little one doesn’t participate in a back-and-forth exchange of sounds by nine months, doesn’t respond to his or her name by 12 months, or doesn’t babble by 12 months, it’s time to schedule an assessment.

Social Skills Deficits
Although young infants aren’t yet ready to make friends with their peers, you can still evaluate their early social skills. Some of the  potential warning signs of autism  may include an inability to smile by the age of three months or a failure to make eye contact with you by about two to three months. Other early indicators of autism may include a lack of receptiveness to cuddling, not reaching out to be held, and a failure to follow objects with the eyes.

If you notice any of these potential warning signs in your little one,  schedule an assessment  at The Behavior Exchange right away. Parents in the Dallas area can call (972) 312-8733 to speak with an Applied Behavior Analysis (ABA) expert. Our autism therapists believe and are committed to every child reaching his or her full potential.