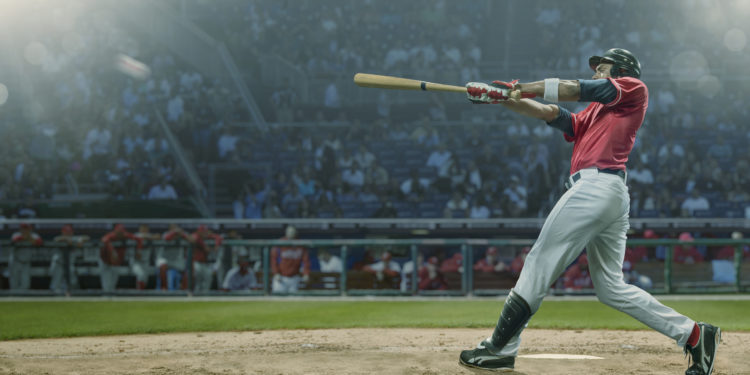 With early intervention and intensive ABA therapy, children with autism can grow up to become capable and productive members of society. Tarik El-Abour is one inspirational example of the way in which people with autism can reach for the stars. As a child, Tarik displayed early symptoms of autism. He was diagnosed at age three. Now 25 years old, Tarik signed on with the Kansas City Royals this past April. His signing coincided with Autism Awareness Night.

Although it’s entirely possible that other baseball players have had autism, but were never diagnosed, it’s been widely reported that Tarik is the first professional baseball player with autism to be signed by a major league team. Tarik joined the Royals for spring training and is making waves on their minor league team this year.

The Behavior Exchange is an autism treatment center near Plano that focuses on empowering children and parents to overcome obstacles and reach goals. Give us a call today at (888) 716-8084.