How Are the Signs of Autism Different in Girls? 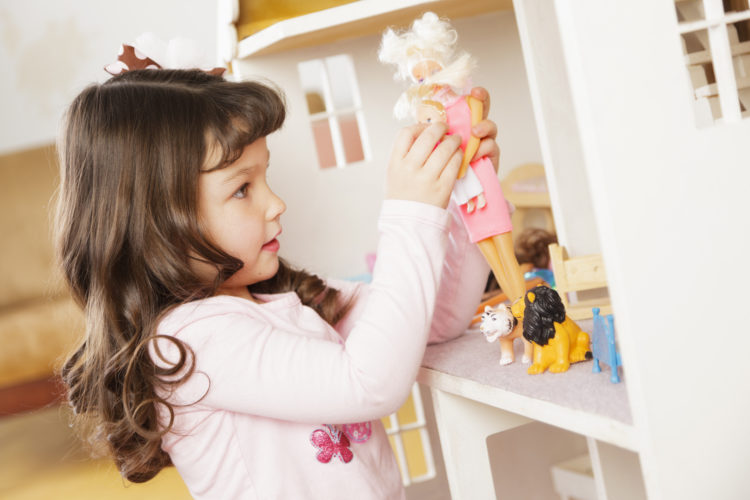 More boys are diagnosed with autism than girls. Although autism may simply occur more often in boys, researchers say that the disparity can also be attributed to cases of autism going undetected and undiagnosed in girls. And yet, researchers also know that the sooner the symptoms of autism are detected and early intervention has begun, the better the outcome will be. Parents of daughters may wish to take a minute to learn how autism can manifest differently in girls than boys.

Restricted Interests and Method of Play

One of the hallmark characteristics of autism, at least in boys, is a focused interest in one narrow topic. Some boys can’t stop talking about train schedules or chemical reactions, for instance. When considering whether a girl might have autism, it’s important to bear in mind that girls tend to have more age-appropriate interests, such as playing with dolls. The key to detecting differences rests in how a girl plays. Girls might have their dolls do the same things and “say” the same words every time. They might sort doll clothes by color instead of playing with the doll’s hair. And they might exhibit very strong resistance to transitioning to another activity.

For better or worse, girls are expected to adhere to certain social behaviors at a younger age than boys. Families may be more proactive in teaching and enforcing these social behaviors in girls than in boys, even though this tendency may not necessarily be deliberate. Because of this, girls with autism aren’t likely to display the same sort of social differences as boys with autism. Instead, girls tend to “camouflage” their behaviors to mimic those of the other girls around them. A close look, however, will still reveal some differences. Girls with autism might not be socially rejected by their peers, but they may not be accepted, either. Instead of playing with other girls, a girl with autism may simply play near them.

Every child is unique, and at The Behavior Exchange, every child receives a uniquely individualized autism therapy program. Our skilled behavior analysts in Plano work with children of varying ages and ability levels, taking a proactive and positive approach toward empowering families. Get in touch today by calling 888-716-8084.