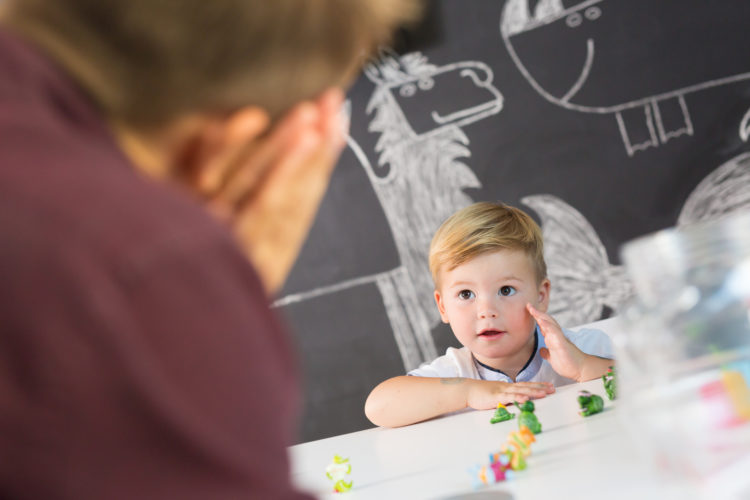 Applied Behavior Analysis (ABA) is a time-tested, evidence-based collection of techniques that autism therapists can use to help children achieve a higher level of functioning. The effectiveness of ABA has been proven with decades of scientific studies. It’s long been known that the sooner a child with autism receives early intervention with ABA, the better the outcome is likely to be. Autism Speaks, the national advocacy group, took a closer look at a study published in the journal Pediatrics, which evaluated children as young as 18 months of age.

The autism study took place over five years. It was spearheaded by a research team from the University of Washington in Seattle. The study participants were 48 children between the ages of 18 and 30 months of age. All of the children were diagnosed with autism, and none were diagnosed with other health problems. The study participants were divided into two groups. The first received 20 hours of ABA therapy per week, along with five hours of therapy delivered by their parents. Specifically, the intervention group followed the Early Start Denver Model, which uses ABA techniques combined with relationship-based methods. The other group was referred to community-based resources.

The ABA therapists at The Behavior Exchange work closely with preschool-age children in our B.E.E.S. program. It’s carefully designed to help children with autism in Plano develop social, language, motor, behavior, and academic skills. If you’ve noticed possible signs of autism in your child, please give us a call today at (888) 716-8084.