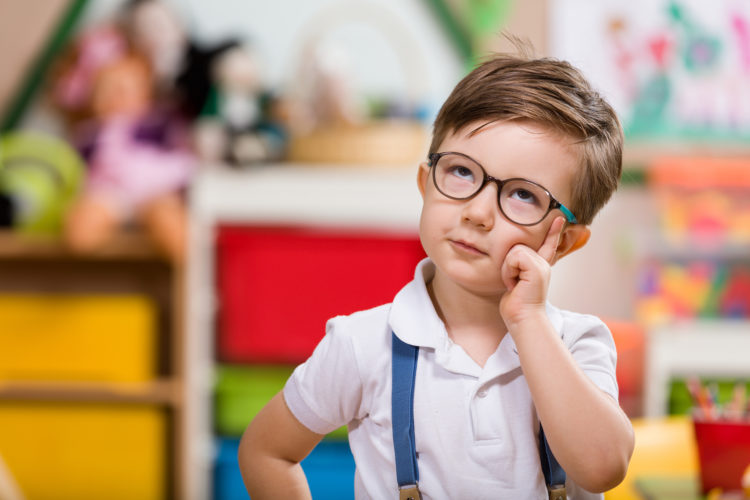 Autism is a common disorder that can have a major impact on a family. Kids with autism often need extra help to master academic skills, social skills, and desired behaviors. The sooner a child with autism begins receiving Applied Behavior Analysis (ABA) therapy, the better the outcome is likely to be. Ideally, intervention should begin before a child starts school in order to enable the child to progress through school at a rate that is on target for his or her age. By keeping an eye out for developmental red flags, parents can help their kids get the early intervention they might need as soon as possible.

Sometimes, the early signs of autism can be detected even before a child reaches his or her first birthday. Parents can watch out for avoidance of eye contact, seeming indifference toward others, and a preference for being alone. Toward the end of the first year, parents may notice that their babies fail to react as expected when presented with objects, such as toys. It’s possible for some repetitive behaviors to develop by this point, such as rocking.

As a child with autism enters the second year of life, parents will typically continue to notice that he or she prefers not to make eye contact with others. Kids who had been developing language skills and social skills may show signs of regression. Other possible differences may include the following:

By this point, typically developing children are generally able to use very short sentences of two words. It can be a cause for concern if a child doesn’t develop this ability during the second year.

If you’re concerned that you might have noticed the early signs of autism in your child, you can contact The Behavior Exchange to request a comprehensive evaluation with one of our highly trained ABA therapists. Our ABA center in Plano and Frisco only uses evidence-based techniques that you can trust to effect positive change in your child. Get in touch today at 972.312.8733.