The Science of Autism: Why Early Intervention Matters 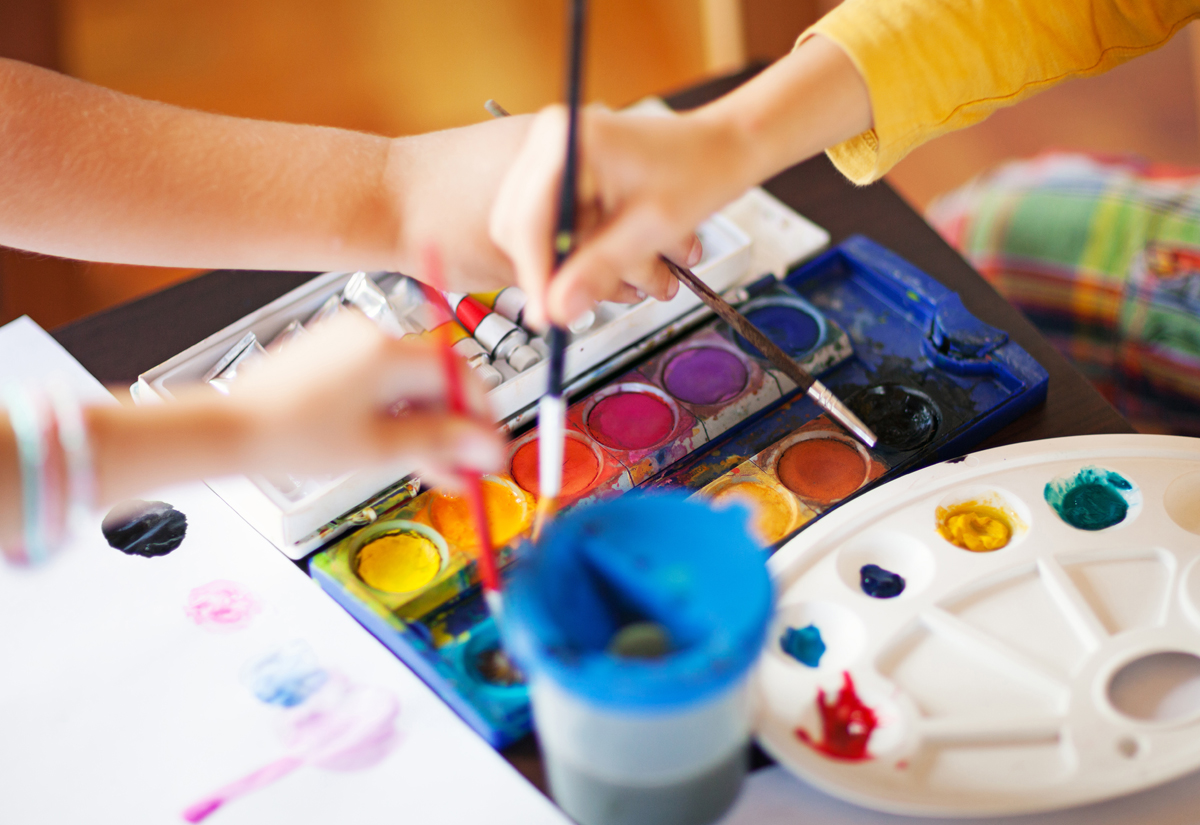 What causes autism is still a mystery. Scientists have theories and speculate. Some say there’s evidence it’s genetic and passed from parents to children. Others say external factors are at work. The truth may lie somewhere in between.

We do know, however, that early intensive intervention using Applied Behavior Analysis (ABA), like One-on-One Therapy, benefits children with autism by giving them a foundation for success throughout their lives.

Scientific studies show children as young as 12 months old who receive early intensive intervention make strides in a variety of areas and often retain what they’ve learned years later. Here are a few research findings that help illustrate what can be gained through early intervention:

As one researcher puts it, studies like these “…suggest the ‘wait and see’ method, which is often recommended to concerned parents, could lead to missed opportunities for early intervention.”

Make sure you don’t miss life-changing early intervention opportunities for your child by downloading the CDC milestones checklist or app. Both of these resources help you track and check off milestones as your child develops until reaching school age. If your child misses a milestone, be sure to discuss it with your doctor.

If you receive a diagnosis of autism or delayed development disorder, call The Behavior Exchange as soon as possible. We can create a customized, early intervention treatment plan for your child, where our ABA Therapy experts work with them several days a week. Most children start in One-on-One Therapy and graduate to B.E.E.S., our school readiness program.

Costs are typically not a concern, since most insurance providers cover ABA Therapy services. For our Boulder Hive families, Colorado Medicaid covers ABA therapy. A number of diagnoses are acceptable, including developmental delays and autism.

To learn more, visit us online at behaviorexchange.com or in person at one of our hives located in Texas (Frisco and Plano) and Colorado (Boulder.)

We can help and early intervention is key!The Behavior Exchange is a Behavioral Health Center of Excellence®.