Understanding the Principles of Behavior Modification

When children with autism struggle with problem behaviors, the quality of life for the whole family may be adversely affected. In addition, problem behaviors such as noncompliance and meltdowns can significantly affect a teacher’s ability to maintain an ideal learning environment, which in turn, affects the child’s academic progress. An ABA therapist can apply the principles of behavior modification to help children eliminate or reduce problem behaviors and acquire desirable behaviors. 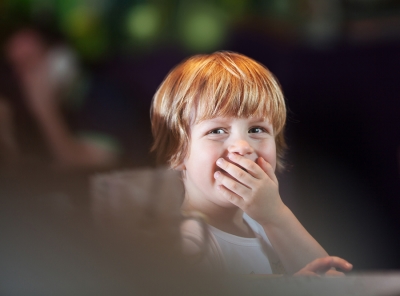 For many children with autism, socially accepted behaviors must be learned through repetition. For example, a child who does not make eye contact can be taught to acquire this behavior with the successive approximation principle. This principle involves leading the child toward the end goal through attempts at the desired behavior. In other words, the child might be rewarded for looking up when his or her name is called, even if eye contact isn’t established. The continuous reinforcement principle of behavior modification for children with autism involves providing the child with an immediate reward after a correct response. Another principle, the modeling principle, involves having the child observe another person performing the desired behavior.

As the child progresses, it may become impractical or undesirable to reward him or her after every correct response. ABA therapists and parents can use the decreasing reinforcement principle, which involves waiting for increasing periods of time after the execution of a behavior to provide a reward. It may also involve requiring more than one correct response before a reward is given.

Often, ABA therapists use the extinction principle of behavior modification to discourage children from repeating problem behaviors. This means that following the execution of an undesirable behavior, no positive reinforcement is given.

At The Behavior Exchange, you’ll find a positive, welcoming environment with the autism therapy programs that can help your child reach his or her full potential. Our ABA therapy center in Plano works closely with children, parents, caregivers, and school staff to consistently implement effective techniques for behavior modification. Parents may reach us at (972) 755-3804 to schedule a consultation.