Dispelling Myths About the Causes of Autism 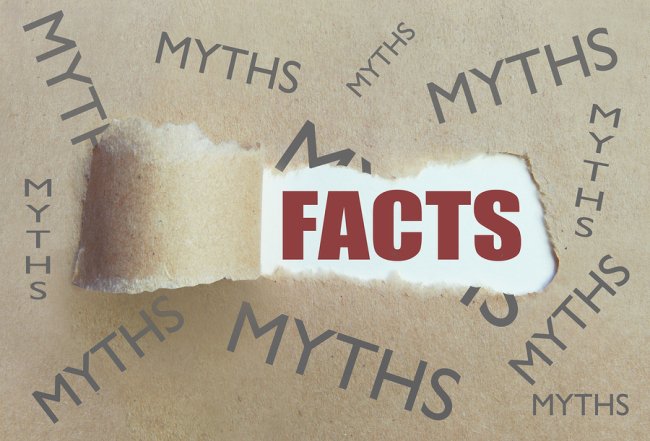 The first person to ever be officially diagnosed with autism was Donald Triplett, who was diagnosed in 1943. Almost certainly, autism had existed for quite some time before 1943, but no one had a name for it until Mr. Triplett came along. Since that time, there have been many theories about the potential causes of autism , but many of these theories have been debunked over the years. If your child is newly diagnosed, you can get the facts by talking to an autism therapist.

Perhaps the most damaging myth about autism is that it can be caused by childhood vaccines. This erroneous belief has led countless parents to withhold life-saving vaccines from their kids out of the fear that they’ll be affected by autism. Even now that any link between vaccines and autism has been thoroughly debunked, some parents still refuse to vaccinate children because of these concerns. This theory arose from a 1997 paper published by a British surgeon, Andrew Wakefield. He blamed the measles, mumps, and rubella (MMR) vaccine on rising rates of autism. In the years since, this paper has been wholly discredited due to Wakefield’s faulty methods and ethical violations. Numerous studies published since then have not found any evidence that vaccines cause autism.

The refrigerator mother theory is an old one. It was finally debunked in the 1960s, but not before it had caused severe damage to countless families. This theory proposed that autism was caused by bad parenting. Specifically, it was thought to result from cold, uncaring mothers. Today, scientists know that it’s not possible for a parenting style to cause autism.

One persistent myth is that developmental delays are caused by poor nutrition. This is why many parents decide to put their children on a gluten-free, casein-free diet in an effort to manage autism challenges. It’s true that children with autism do often experience gastrointestinal issues, but there’s no evidence that food allergies cause autism.

Here at The Behavior Exchange, we wholeheartedly embrace a science-based approach to autism therapy. We use time-tested, clinically proven methods at our ABA school near Plano. Call (888) 716-8084 if you’re concerned about possible symptoms of autism in your child.